Military Shotguns: The History of Scatterguns Issued by the U.S.

By Joe Genzel
via the Free Range American web site 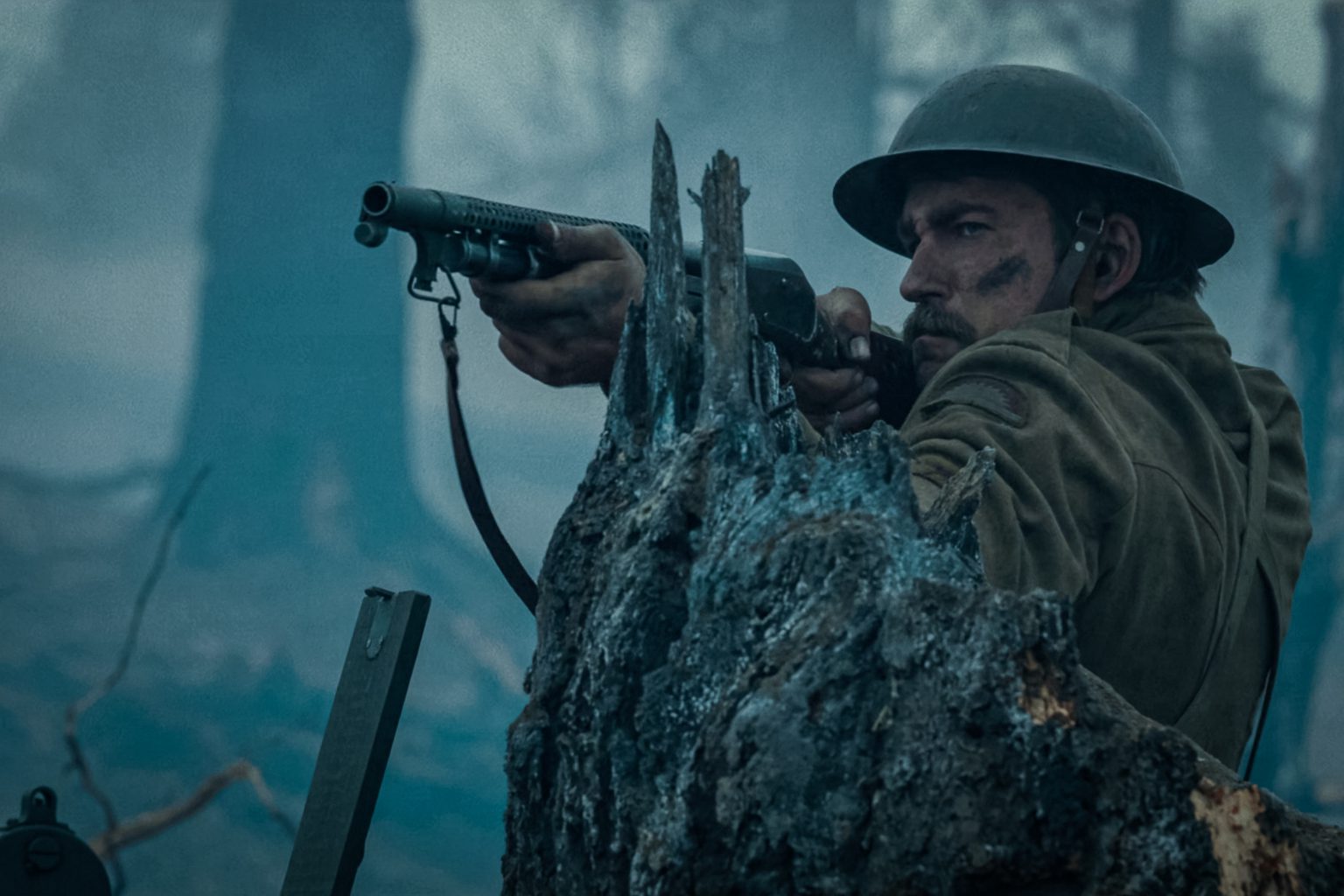 Winchester’s Model 1897 military shotgun was used by the U.S. Army “Doughboys” during World War I.

Winchester’s Model 1897 was one of the first modern U.S. military shotguns to be used in the World Wars. Called a “trench gun,” the Model 97 was a critical weapon American soldiers used to clear trenches during combat. The fighting was at close range, so they relied on a shotgun because of its ability to fire multiple projectiles (instead of just one) with a single pull of the trigger — a much more effective tool than a 1903 Springfield or 1917 Enfield rifle in hand-to-hand combat.

“Instead of being loaded with just the standard .69-caliber single musket ball, they [U.S. Revolutionary soldiers] would have six or nine buckshot pellets, or what would be equivalent to our modern double-aught buckshot pellets,” said Danny Michael, curator of the Cody Firearms Museum. “So the musket ball and pellets were all together, and that’s why officers liked it because, as you can imagine, that’s a pretty devastating load at close range for a musket.”

Buck and ball continued to be loaded during the War of 1812 and into the American Civil War, though by then, many muskets were built with rifled barrels. That negated the effectiveness of a “shotshell” payload, as lead pellets do not perform well when shot through rifled barrels. In the late 1800s, repeating shotgun design — specifically pumps — was in its infancy. And that’s when the U.S. began to commission its first shotguns for American soldiers.

Over the centuries, the military shotgun has evolved. Once used only for guard duty, it moved into the field during the World Wars, Korean War, and Vietnam War. Today, the shotgun remains a combat firearm and a handy tool for breaching otherwise impenetrable barriers. Here is a closer look at the historic shotguns the U.S. military has employed since the Revolution.