By Scott Murdock
via the Free Range American web site 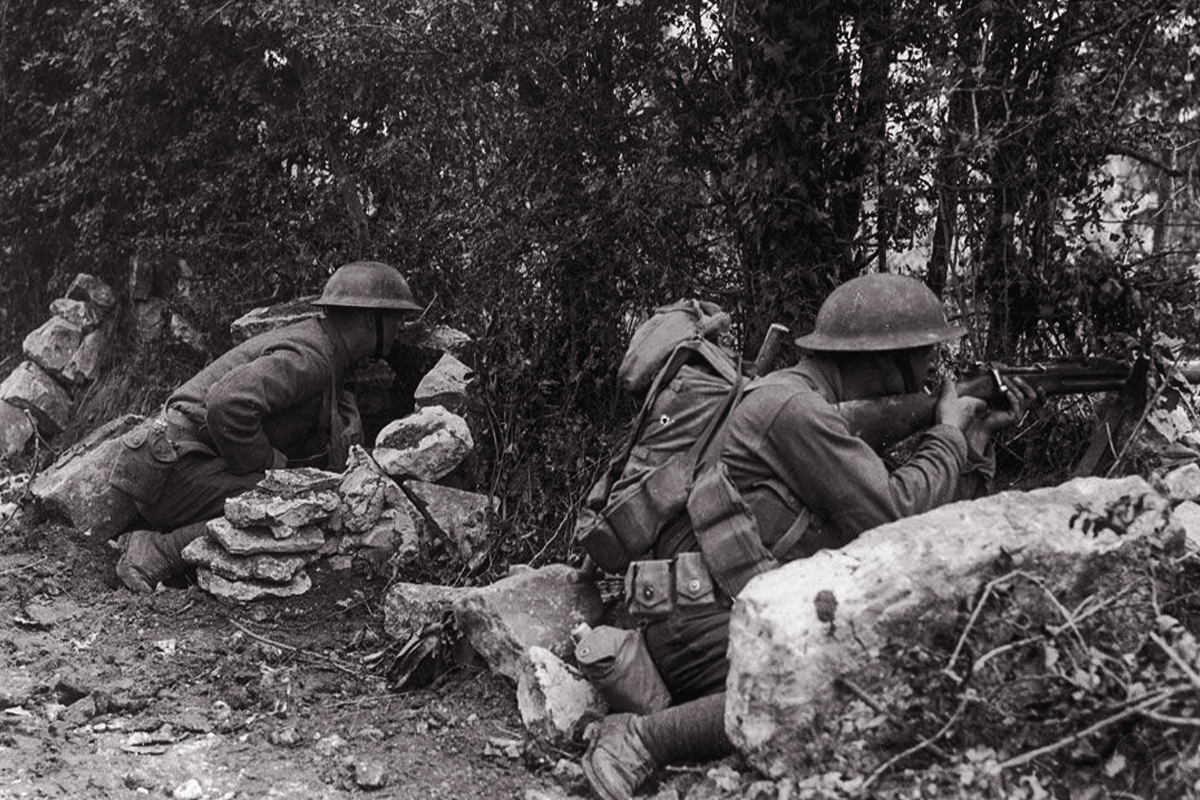 U.S. Marines during the Ballad of Belleau Wood in 1918.

From June 1917 to November 1918, U.S. Marines earned a reputation for being ferocious and unrelenting on the battlefield. Between the opening shots fired at the Battle of Belleau Wood and the routing of German forces in the Argonne Forest, Marines proved, during “The War to End All Wars,” that mastery of marksmanship and small-unit tactics — not waves of poorly trained conscripts — would decide the outcome of battles in modern warfare. The lessons learned through much mud and blood during World War I are still relevant today. Surprisingly, so are several of the USMC small arms that were used more than a century ago.

Like the Marines themselves, the weapons they used deserve recognition. Some of the USMC small arms used in the war were in the arsenal thanks to bureaucracy and not because they were the best available — some were downright shitty. Others had reputations for being so powerful that Marines had to turn them in before reaching the front lines to prevent the enemy from developing countermeasures. A select few are still held in high regard. 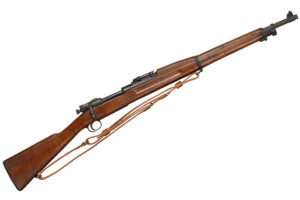 The Springfield M1903 bolt-action rifle was the standard issue long gun for Marines in WWI and was chambered in .30-06 Springfield.

The combination of a Marine and a Springfield M1903 was a match made in heaven. Some accounts of the fighting of the Battle of Belleau Wood claim that Marines began accurately engaging German soldiers at ranges of up to 800 yards, and the attacking Germans were ultimately stopped somewhere between 100 and 200 yards from the Marines’ position. This kind of engagement was rare, but it proved that a well-trained marksman was an invaluable asset on the battlefield.

What we call the Springfield Model 1903 was actually the result of three years of modifications to the rifle design by military leaders; President Theodore Roosevelt even got in on it. He had a bone to pick with the original rod-style bayonet. After changes to the bayonet, rear sights, barrel, and ammunition, the rifle was finally ready for battle in 1906 under the original M1903 name.