The Forgotten Incident That Helped Suck The US Into WWI

By Grant Piper
via the medium.com web site 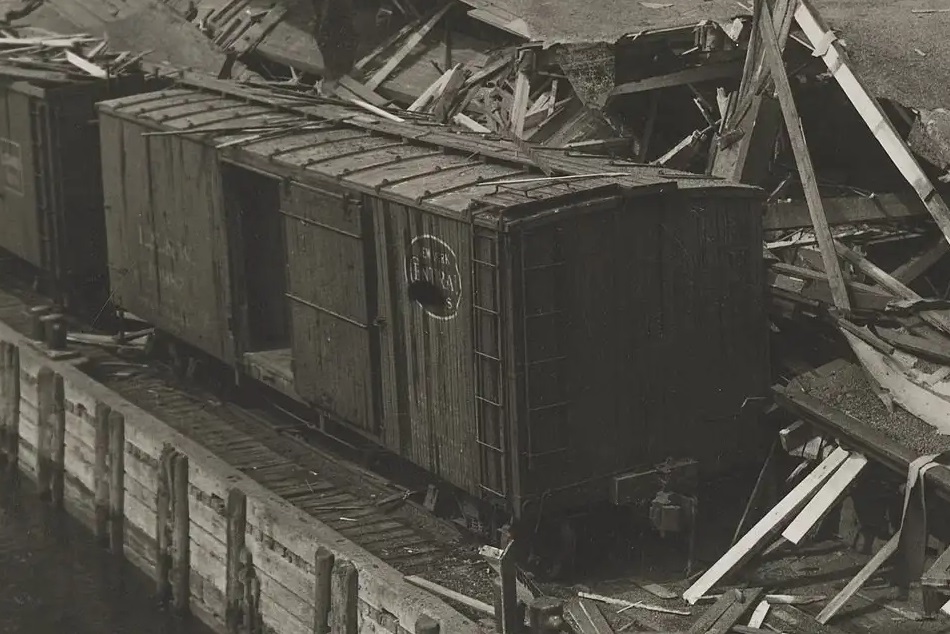 Not the Zimmermann telegram or the Lusitania

There are two big misconceptions surrounding the United States’ entry into the Great War. First, most people believe that the United States was truly neutral during the first few years of the war. The United States was neutral on paper, but in practice, they were funneling money and supplies to their allies in Europe. Second, most people assume that the Zimmermann telegram blunder or the sinking of American merchant shipping was to blame for the American people finally coming around to the idea of fighting a land war in Europe. While both of those things played a part, they don’t paint a complete picture.

But there is another incident that unfolded in July of 1916 that has largely been forgotten by the American public. On July 30th, 1916, one of the largest human-caused explosions in history rocked New York City. The blast was so powerful it damaged the Statue of Liberty. The explosion is known as the Black Tom explosion, and it was a pivotal part of the run-up to the American entry into World War I. 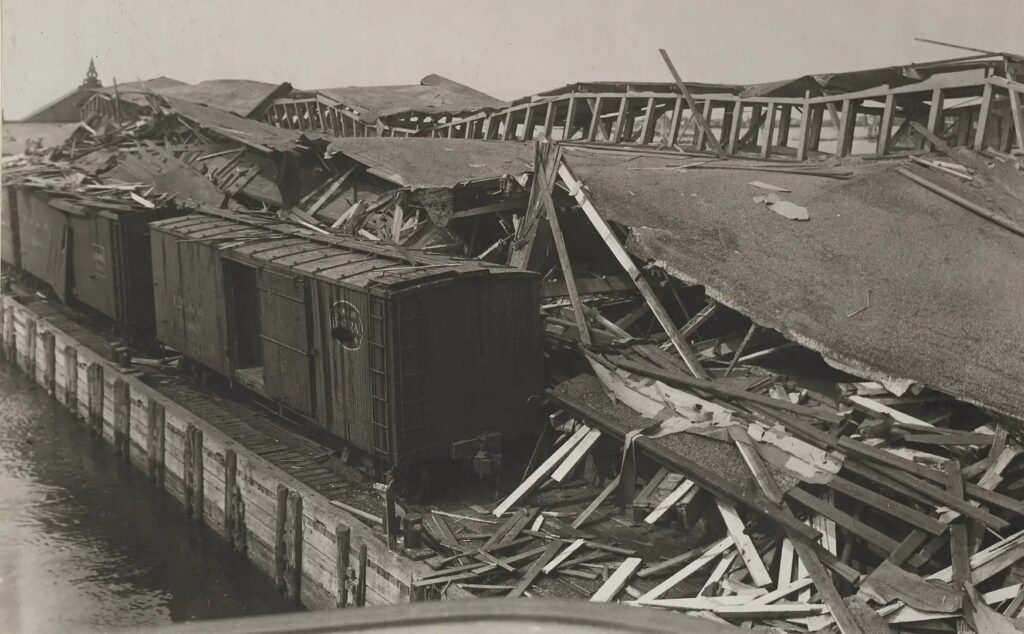 The Black Tom explosion was a pivotal part of the run-up to the American entry into World War I.

The explosion is named for a nasty island located in New York Harbor. The island was created as a landfill around a rock of the same name. Over decades, trash, waste, and debris from the nearby city were hauled out into the harbor via barge and dumped around Black Tom rock. Eventually, the landfill coalesced into an island that was eventually annexed and transformed into a warehouse district.

It was this small island located near Liberty Island that the United States began using as a covert ammunition dump. The island was out in the open and could easily hide barge and ship traffic in the busy harbor. The island was despised by locals and largely ignored. It was a perfect place to hide thousands of pounds of ammunition in plain view.

At the time of the explosion, thousands of pounds of munitions were being stored in preparation to be shipped to Russia. At the time, the Russian Empire was fighting for its survival on the eastern front, and the United States was desperately trying to funnel the required weapons to them to keep them in the fight against Germany.

Read the entire article on the Medium web site.