What nations participated in World War I? 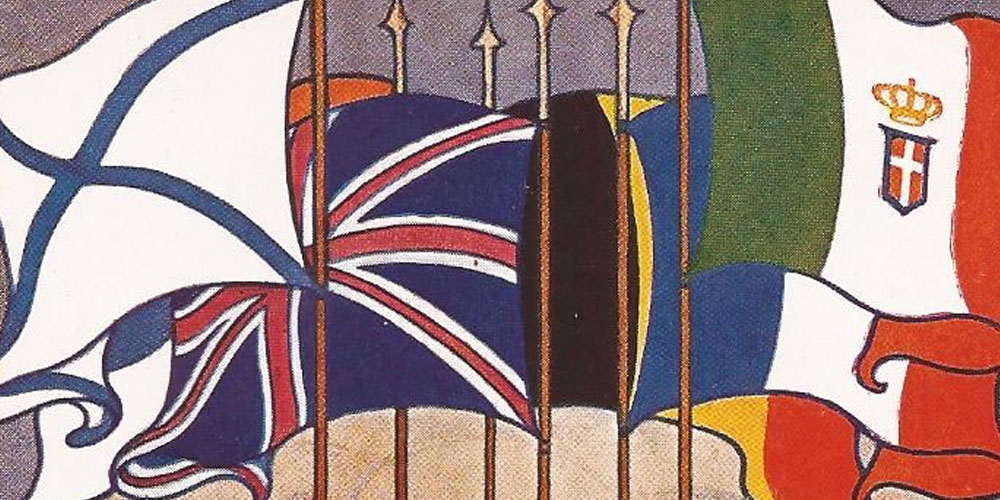 The war in Europe quickly expanded to other parts of the world. European colonies and dominions in the Americas, Africa, Asia and the Pacific provided men and resources to their mother countries. In some cases, these colonial territories themselves became battlegrounds. The entrance of the Ottoman Empire set off fighting in the Middle East and North Africa. Fighting spread to the seas, as both sides tried to prevent shipments of vital supplies to their opponents. When colonies and other possessions are included, most of today’s modern nations participated in some way.

The following nations formally declared war; not all participated in hostilities.

The Allies and Associated Powers