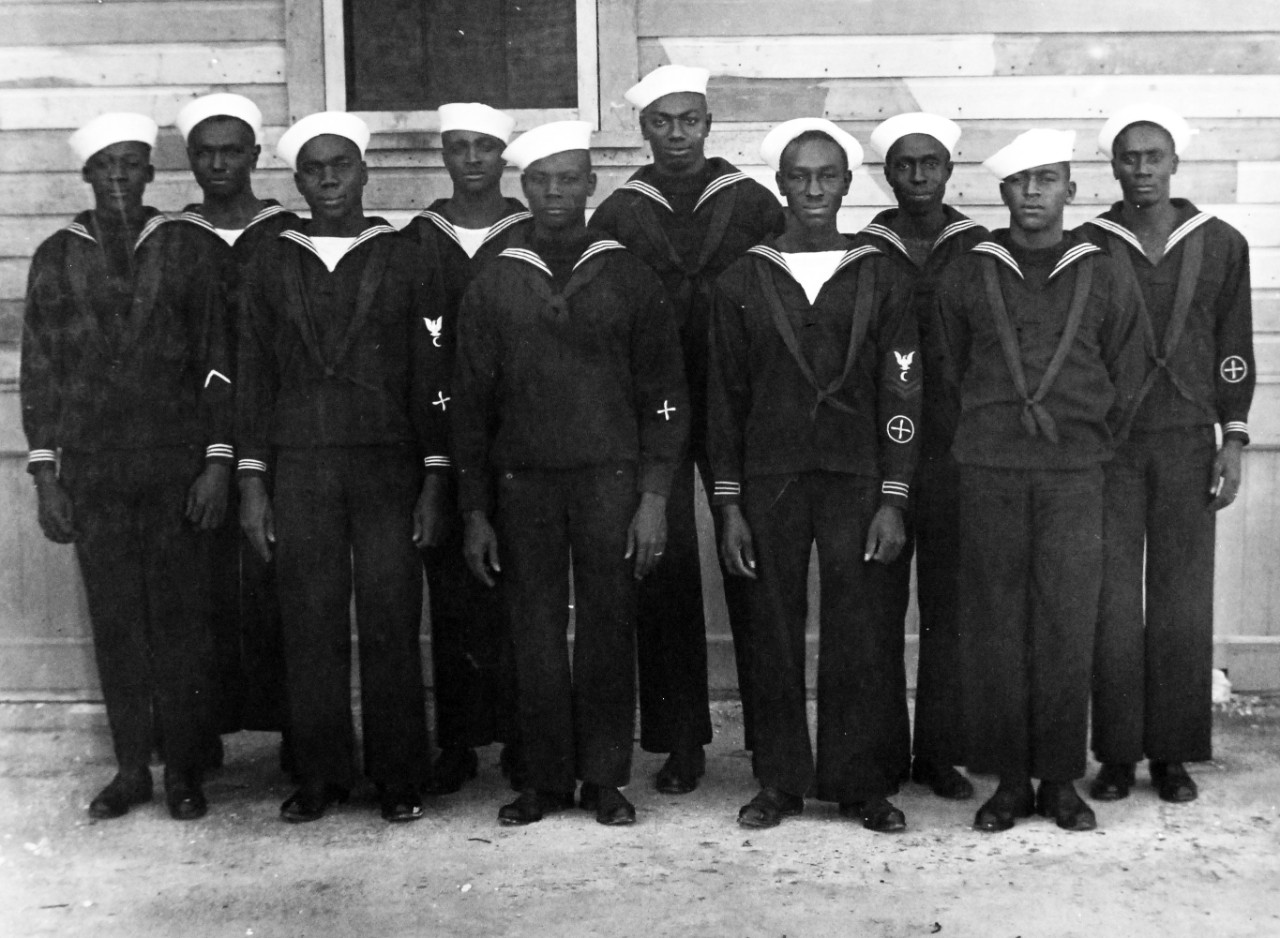 The service and sacrifice of Black World War I sailors is often overlooked. Black History Month provides an excellent opportunity to discuss these forgotten servicemen, including those who came from Ohio.

Ohio supplied the U.S. Navy with 17,686 Sailors in World War I. 55 of these 17,686 Ohioan sailors were Black, which represents less than 1% of sailors from Ohio. Ohio’s Black sailors were from across the state, from Cleveland to Cincinnati.

The Ohioan Black sailor data is revealing. For context, Black World War I sailors served in the backdrop of the Jim Crow Era, and so, opportunities for Black sailors were limited. Most served in roles such as mess attendants, stewards, cooks, or coal heavers, but their jobs and service were no less important than the other sailors. Twenty-nine sailors, or 53% of the 55 Black Ohioan sailors, served as mess attendants. Fourteen sailors, or 25% of Ohio’s Black sailors, served as seaman 2nd class (after serving as apprentice seamen). In addition, three sailors were rated engineman, one a fireman, and one a carpenter’s mate. Five were ship cooks, one a wardroom steward, one a cabin steward, and one a warrant officer’s steward.

236 Ohio sailors made the ultimate sacrifice while serving in World War I. Two Black Ohioans were among those 236. Officer’s Steward William Ewing died of pneumonia October 1, 1918. Ship’s Cook First Class Lynn Cochrane died by drowning September 30, 1918, when the USS Ticonderoga was torpedoed and subsequently sank.

Black History Month is a great opportunity to honor these forgotten heroes: Black World War I sailors. Their service and sacrifice were no less important than any other group of sailors.