No One Would Win a Long War in Ukraine

By Vladislav Zubok
via the Council of Foreign Affairs’ ForeignAffairs.com web site 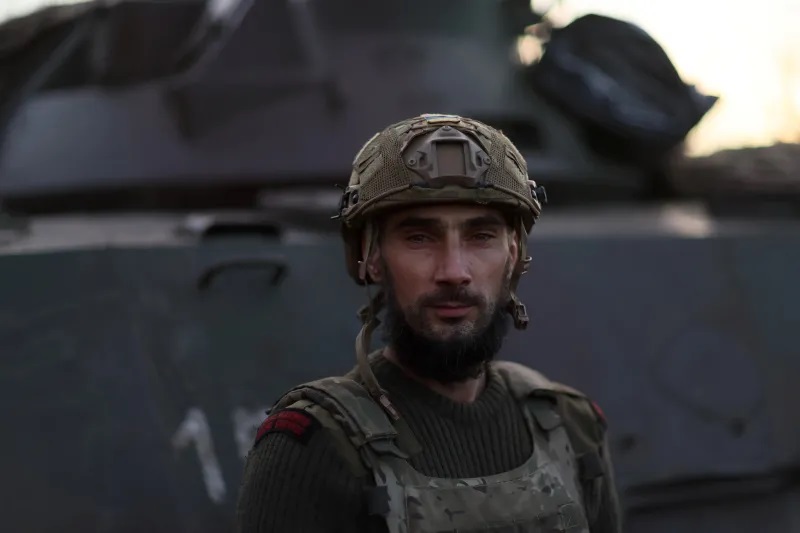 The West Must Avoid the Mistakes of World War I

In November 2022, General Mark Milley, chairman of the U.S. Joint Chiefs of Staff, sent shock waves through Western capitals when he declared that the war in Ukraine is unwinnable by purely military means. Milley suggested that Ukraine is now in a position of strength and that this winter might be the moment to consider peace talks with Russia. He also recalled World War I, when the adversaries’ refusal to negotiate led to millions of additional deaths, suggesting that failure to “seize” the moment could lead to greatly more human suffering. His remarks challenged not only the position of Kyiv but also that of many of its Western backers, including Poland, the Baltics, North America, and the United Kingdom, which have endorsed Ukraine’s pursuit of complete military victory. As Estonian Prime Minister Kaja Kallas argues in Foreign Affairs, “The only path to peace is to push Russia out of Ukraine.” Russia’s defeat, Ukrainian membership in NATO, the trial of Russia’s political and military leadership for war crimes, the payment of damages—these are essential to peace, she concludes. Ukrainian President Volodymyr Zelensky’s ten-point peace plan unveiled in November takes the same approach.

If Milley’s comments were controversial, however, they pointed to a larger problem with seeking complete victory. Complete victory could require a very long war, and it would also mean that its ultimate duration would depend on political factors beyond the West’s control. For those calling for complete victory, the West must simply keep supplying Ukraine with the weapons and resources it needs to continue fighting, and wait for Russia to lose and, ideally, for Putin to go.

But a grinding war of attrition has already been hugely damaging for Ukraine and the West, as well as for Russia. Over six million Ukrainians have been forced to flee, the Ukrainian economy is in freefall, and the widespread destruction of the country’s energy infrastructure threatens a humanitarian catastrophe this winter. Even now, Kyiv is on financial life support, maintaining its operations only through billions of dollars of aid from the United States and Europe. The costs of energy in Europe have risen dramatically because of the disruption of usual oil and gas flows. Meanwhile, despite significant setbacks, Russian forces have regrouped and have not collapsed. The best plausible outcome for Ukraine would be the retreat of Russian forces to the lines of control that existed before the February 2022 invasion. But even if the Russians are swept back to the status quo ante, many Ukrainians fear that Moscow will simply retrench and regroup, waiting for the next opportunity to invade. It is by no means clear that military deterrence would be enough to secure the resulting peace.

Read the entire article on the Foreign Affairs web site.