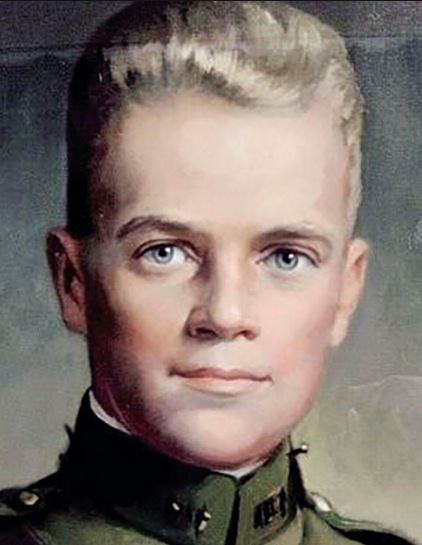 Orofino’s VFW Post is named in honor of Harold Kinne, who was killed in action in France on June 19, 1918. “Taps” has been played at the National WWI Memorial, beginning on Monday and continuing through Saturday, in honor of Orofino VFW Post 3296.

The World War One Centennial Commission & The Doughboy Foundation have been playing “Taps” at the National WWI Memorial in Washington, D.C. in honor of Orofino VFW Post 3296, named after WWI veteran Harold E. Kinne, beginning Monday, Oct. 24. This will continue through Saturday, Oct. 29.

In June 2022, the World War One Centennial Commission & The Doughboy Foundation began to Live Stream Daily Taps at the WWI Memorial. As a part of this, they are honoring specific veterans and organizations including WWI veteran namesake posts they have in their database.

Every evening at 5 p.m. eastern, a bugler dressed in a WWI period uniform plays Taps at the National WWI Memorial in Washington, D.C.

This solemn nightly tribute is in honor of the Americans who served in WWI, and the service of all U.S. veterans and active military personnel. It is sounded daily in this public gathering place for reflection on “the war that changed the world.”

Orofino’s VFW Post 3296 is named in honor of WWI veteran Harold Kinne who was killed in action in France on June 19, 1918. The Post and community honored Harold Kinne on June 19, 2018 on the 100th anniversary of his death.

A ceremony was held at the Post with a proclamation by Orofino Mayor Ryan Smathers declaring June 19, 2018 Harold Kinne Day in Orofino.

Read the entire article on the Clearwater Tribune web site.