What Killed More World War I Troops than Any Battle? 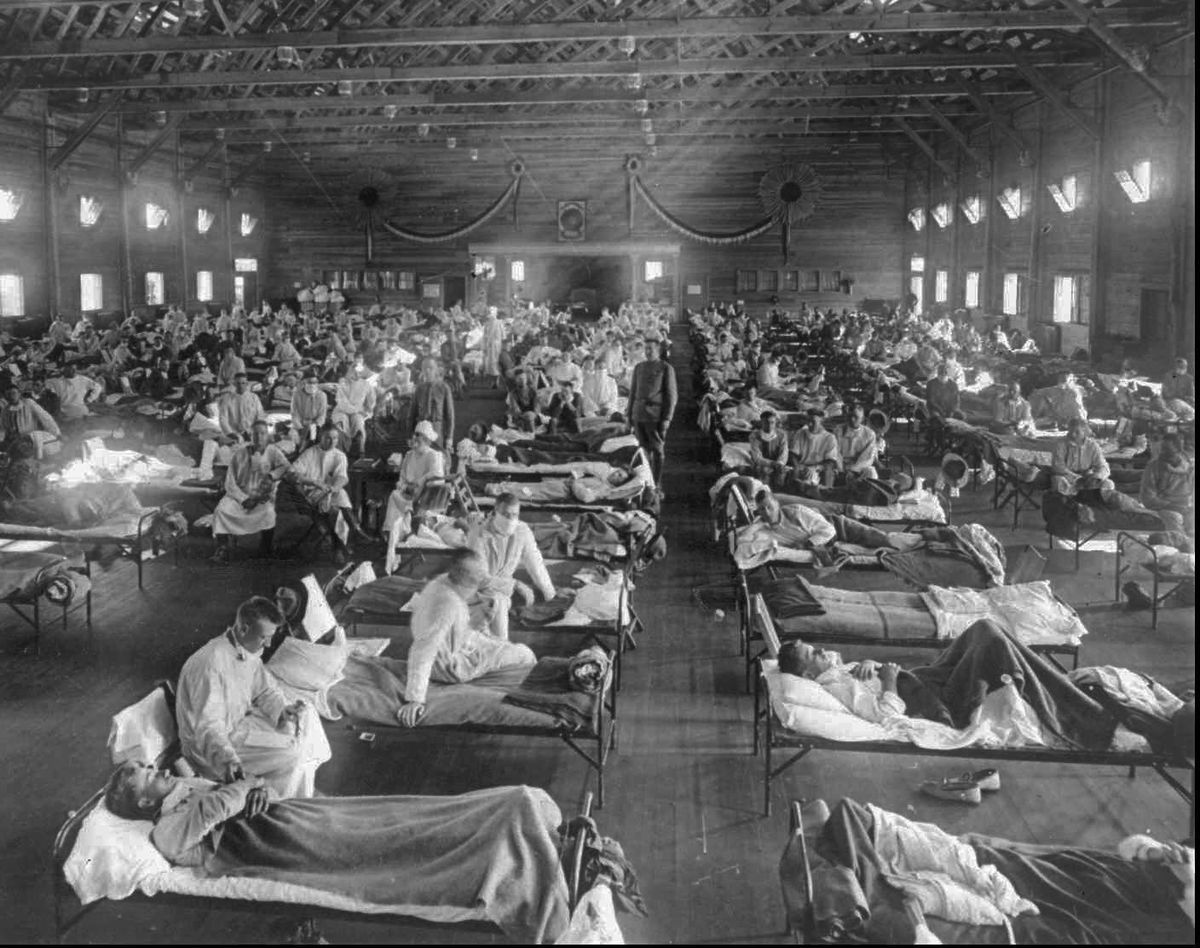 The second flu wave of 1918 coincided with the Meuse-Argonne Campaign of World War I, according to the National Institute of Health.

Over 1 million U.S. troops participated, and it was our largest front-line commitment of the war.

Statistics vary, but the National Institute of Health reports 26,277 American soldiers died during this campaign, the deadliest World War I battle for U.S. troops.

However, the flu killed more U.S. soldiers than did any Great War battle. The flu was equal opportunity. At least 14,000 German troops died from the flu.

Call it the Spanish Flu if you wish, as coined by the French — perhaps because the Spanish King Alphonso XIII caught the flu. From that logic, Wilsonian Flu would have worked. President Woodrow Wilson was also a flu victim.

More civilians (over 50 million) died from the flu than from both World Wars and the Holocaust combined. Another 500 million civilians were incapacitated by the flu.

According to the World Health Organization, 759 died in Philadelphia in one day, 12,000 in six weeks. Priests drove carts down city streets to collect bodies to be buried in mass graves.

The Smithsonian Institute reports 670,000 Americans died from the flu pandemic of 1918.

Read the whole article on the News & Record web site: