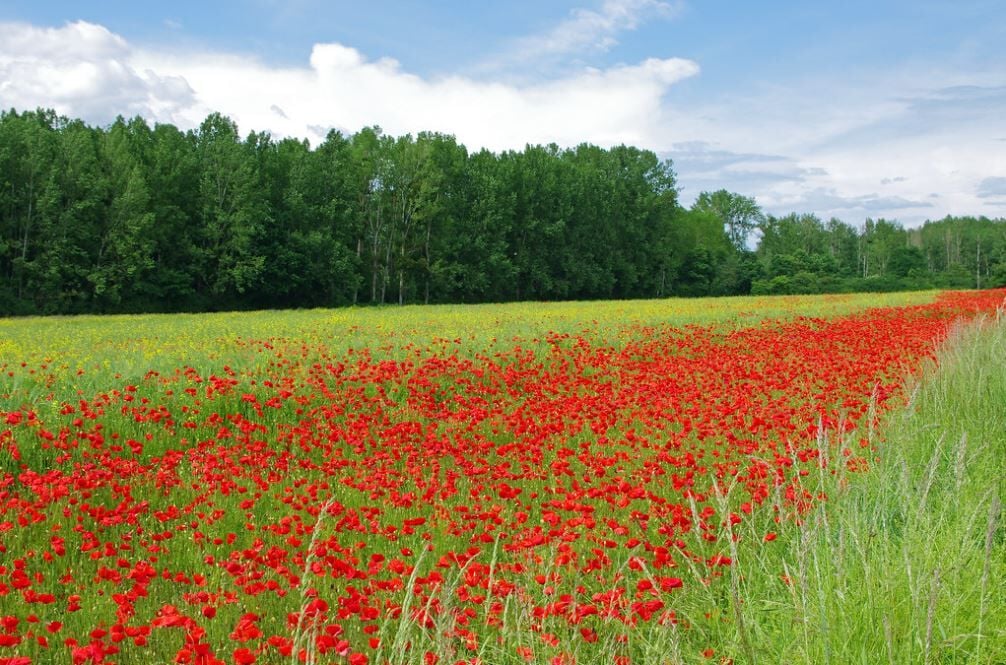 It’s a war that Americans regularly brush against, but one we hardly know.

World War I transformed the country and its military in ways that are still recognizable today.

The United States Marine Corps marks its ascension as America’s premier fighting force to the Battle of Belleau Wood in 1917. That battle turned the tide of the war, and the German soldiers driven from the field over 20 days in June supposedly gave the Corps the nickname that it proudly carries today: Devil Dogs. 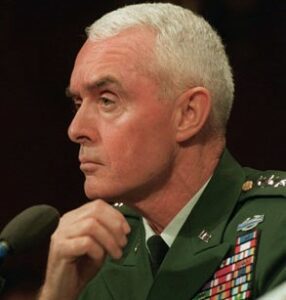 The United States Army, wrote Gen. Barry McCaffrey, was also transformed by WWI from a “19th-century skeleton force barely capable of responding to a deadly border raid by Mexican revolutionaries into a potent modern expeditionary power with millions under arms and the resources, skills and battlefield courage to shock the enemy into submission.”

World War I also became the marker for Veterans Day.

The Tomb of the Unknown Soldier was established on Nov. 11, 1921, with the remains of an unidentified soldier from the Great War. Five years later, Congress recognized 11/11 as Armistice Day. In 1938, it became a holiday. Following World War II, Armistice Day was renamed Veterans Day, to recognize everyone who had served.

This Veterans Day, the war that looms so large in our history, because it has done so much to shape our present, stands on the precipice of falling from our consciousness.

Americans’ engagement with our military is collapsing. In 1980, about 13% of Americans had served in the military. That fell to 5% in 2018, and is projected to be at just 3% by 2040. There are fewer veterans to encourage the next generation to participate in military service.

Though recruiting for the next generation has been a consistent challenge since the advent of the all-volunteer military almost 50 years ago, this year has been especially trying. The Army missed its recruiting goal by 15,000 soldiers. The Marine Corps, Air Force, and Navy are all facing similar shortages.

Read the entire article on the Free Lance Star web site.
External Web Site Notice: This page contains information directly presented from an external source. The terms and conditions of this page may not be the same as those of this website. Click here to read the full disclaimer notice for external web sites. Thank you.