During WWI, Missouri’s Home Guard filled in for the National Guard

By Jonathan Ahl
via the NPR in Kansas City web site 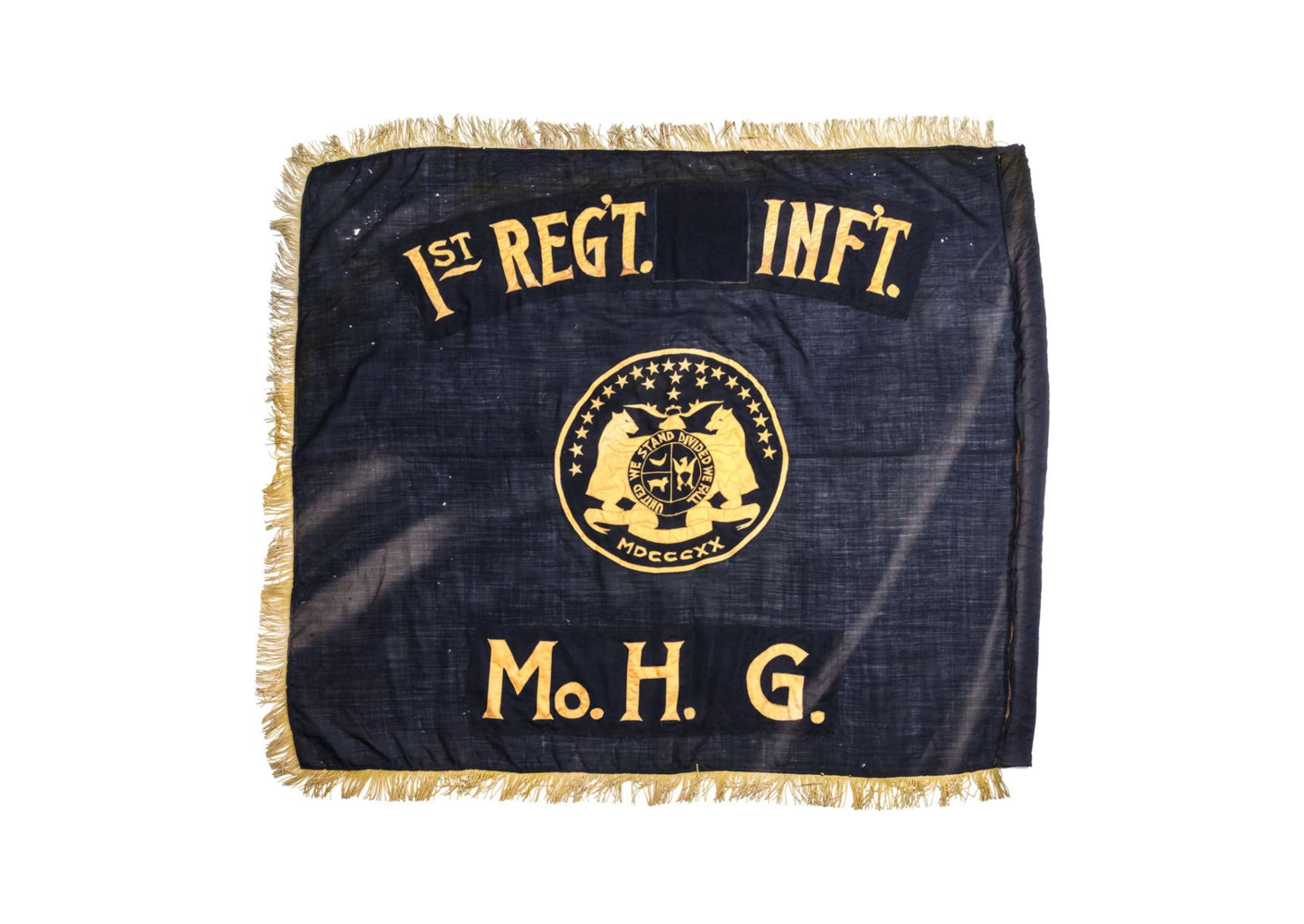 On the home front, hundreds of businessmen, factory workers, and German Americans seeking to prove their patriotism joined the ranks of the Missouri Home Guard. The group patrolled the streets, paraded, and trained to alleviate fears of riots and German saboteurs. (Missouri Historical Society Collections)

The Great War depleted the states’ National Guard troops, sending them overseas. Missouri was one of the states that backfilled the domestic duties with unpaid volunteers.

During World War I, Missouri was among a handful of states that implemented a volunteer, unpaid version of the National Guard. 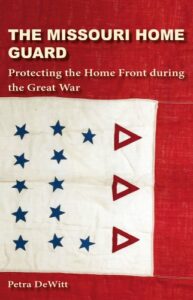 A new book from a Missouri University of Science and Technology historian examines the little-known Home Guard.

The United States didn’t have much of a standing army when it entered World War I. So every state’s National Guard was sent overseas. That left no one available to handle the domestic duties normally assigned to the guard.

Gov. Frederick Gardner responded by invoking a state law that allowed him to establish a Home Guard.

“There is no one single reason why men joined the Home Guard,” said Petra DeWitt, author of “The Missouri Home Guard: Protecting the Home Front during the Great War” and an associate professor of history and political science at Missouri S&T. “For some it was simply patriotism, the willingness to do one’s best to help in the war effort.”

The men who joined who were too old or exempt from the draft. They found meaning in helping with the war effort through the Home Guard while also garnering respect from the community.

Since the members were unpaid and had to purchase their own uniforms and supplies, they were predominantly upper-middle-class professionals.

“The poor schmuck who was working 14 hours in the factory didn’t have that money, didn’t have that time. And it’s also an expression of masculinity. These men that sit at the desk, they feel kind of weak,” DeWitt said. “Putting on a uniform and drilling and marching through their community made them feel strong.”

The Home Guard was an unarmed force tasked with protecting infrastructure from potential enemy activities and maintaining law and order during labor activism common at the time.

The Missouri Home Guard had broad support across the state, especially in urban areas including Kansas City and St. Louis, DeWitt said. But there were pockets of resistance.

Read the entire article on the NPR in Kansas City web site here: