Bright Side of Dark Times: How WWI Forced Technological Advancements 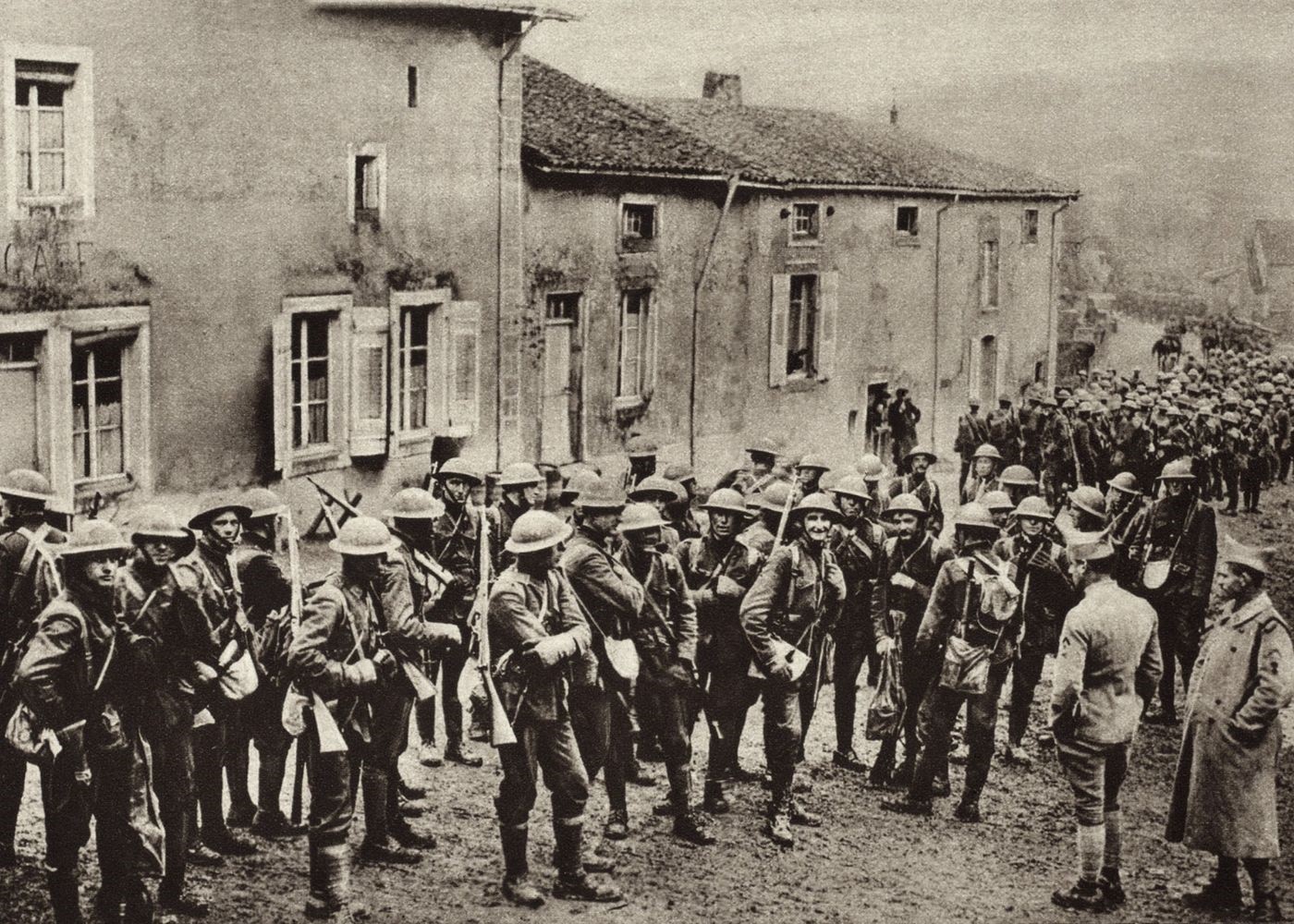 Bright Side of Dark Times 1

When it comes to technology, a lot of things were developed during World War I.

Some of these inventions were related to medical care, telecommunications, aircraft, ammo, tanks, and much more.

World War I and Tech Advancements in Firearms

The rate of fire was greatly increased during World War I. This was the first time that large numbers of soldiers were armed with rifles and machine guns. As a result, combatants were greatly traumatized by continuous artillery barrages.

In addition to increased firepower, advances in military technology also led to the development of aircraft. Aircraft were used to carry out reconnaissance, drop bombs and fire artillery. They were also fitted with machine guns to enable them to strafe enemy positions.

Machine-guns and grenades became standard weapons. They were modified to include incendiary devices and smoke bombs, making them more powerful and effective.

New weaponry was constantly being developed. This trend had begun fifty years before in the Crimean War and continued into the Anglo-Boer War and Russo-Japanese War. These innovations would have a significant impact on military forces in the next two decades.

The SMLE rifle was a major player. The SMLE was a bolt action rifle of the 1891 Mosin-Nagant design.

The Mauser Gewehr 98, a 7.92 mm rifle, was produced in 1898. It was designed by Peter and Paul Mauser. Unlike most of its predecessors, the Gewehr 98 had a built-in clip and magazine system. This made the weapon ideal for sniping and was very reliable. 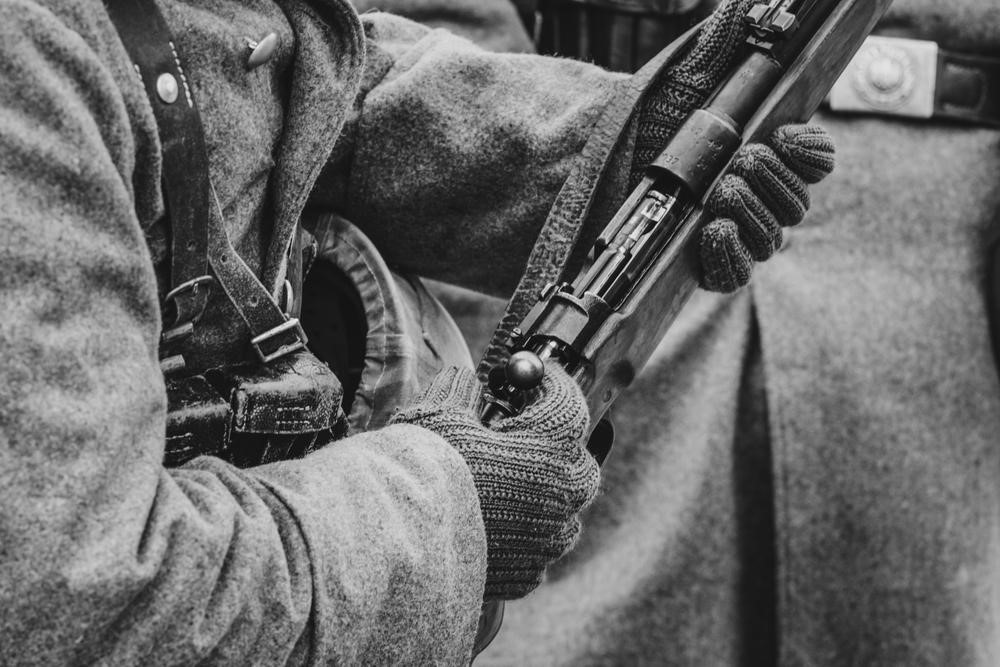 Despite its impressive capabilities, it was limited to five cartridge magazines, which meant that the Mauser 98 could not compete with the likes of the M1 Garand.

The Beretta Model 1915 pistol is a semi-automatic handgun. It was adopted by the Italian military during World War I. Designed by Tullio Marengoni, the pistol was chambered in the 9mm Glisenti cartridge.

The Beretta family is well-known for its firearms manufacturing business. They have been producing quality guns for more than five centuries. Their expertise lies in the Italian style of design, art, and craftsmanship.

Beretta embodies the zest of life and the achievement of success. Today, Beretta’s products include sports rifles, shotguns, and pistols. In addition to its sporting arms, the company also manufactures a range of non-firearms products.

The family business descends from Bartolomeo Beretta, a skilled gun maker and master barrel maker. His eldest son, Pietro Beretta, grew up to lead the company for 54 years. During this time, he helped establish the company’s international reach and established commercial sales in several European countries.

The Use of 9mm Parabellum (Luger)

The 9mm Parabellum (also known as the Luger) was first developed by Georg Luger in Germany in 1902. The development of this new round was a result of the German Army’s need for a more powerful and reliable pistol cartridge, as they had been using the 7.65x21mm Mauser since 1895. 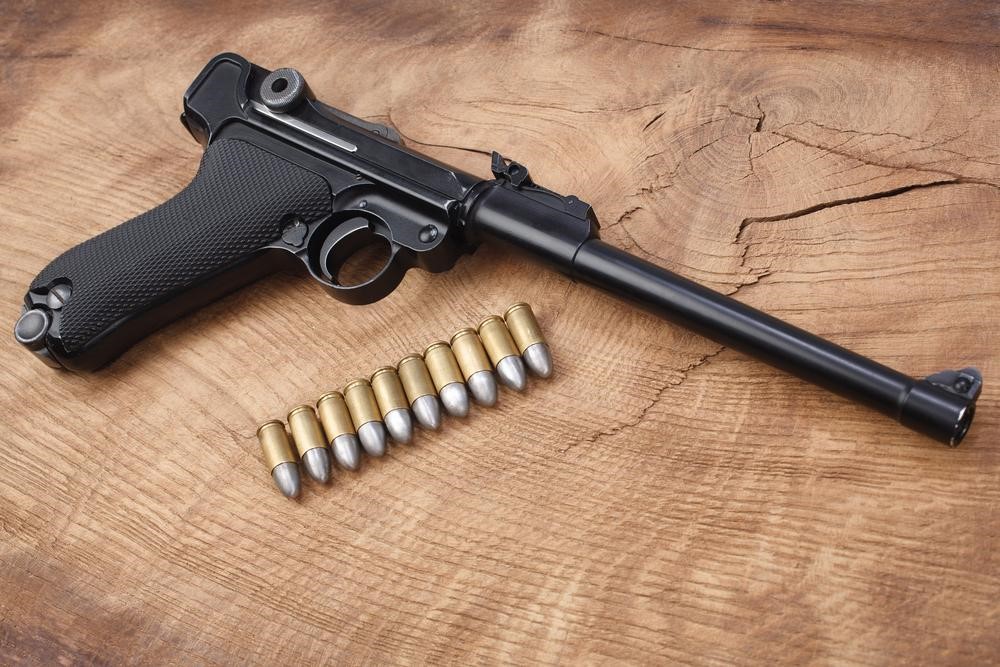 The 9mm Parabellum became the first successful military-grade small arms cartridge to use smokeless powder and was adopted by the German military in 1908.

This new round quickly gained popularity throughout Europe and eventually made its way to the United States, where it was used during World War I.

This powerful round proved to be very effective in combat, and its popularity would continue to grow over the next few decades. In the early 1920s, several American firearm companies began to manufacture firearms that used this round, including Colt and Smith & Wesson. It would also become one of the most popular pistol rounds for law enforcement and civilian use around the world.

Today, the 9mm Parabellum is one of the most widely used pistol rounds in the world. The ammo is widely available as the most used caliber. It is still popular among law enforcement and military forces, as well as civilian shooters who enjoy its light recoil and accuracy.

The development of aircraft during World War I was rapid. At the time of the outbreak of war, aviation had only been around for a decade. However, it soon became clear that these flying machines were the cutting-edge technology of the day. 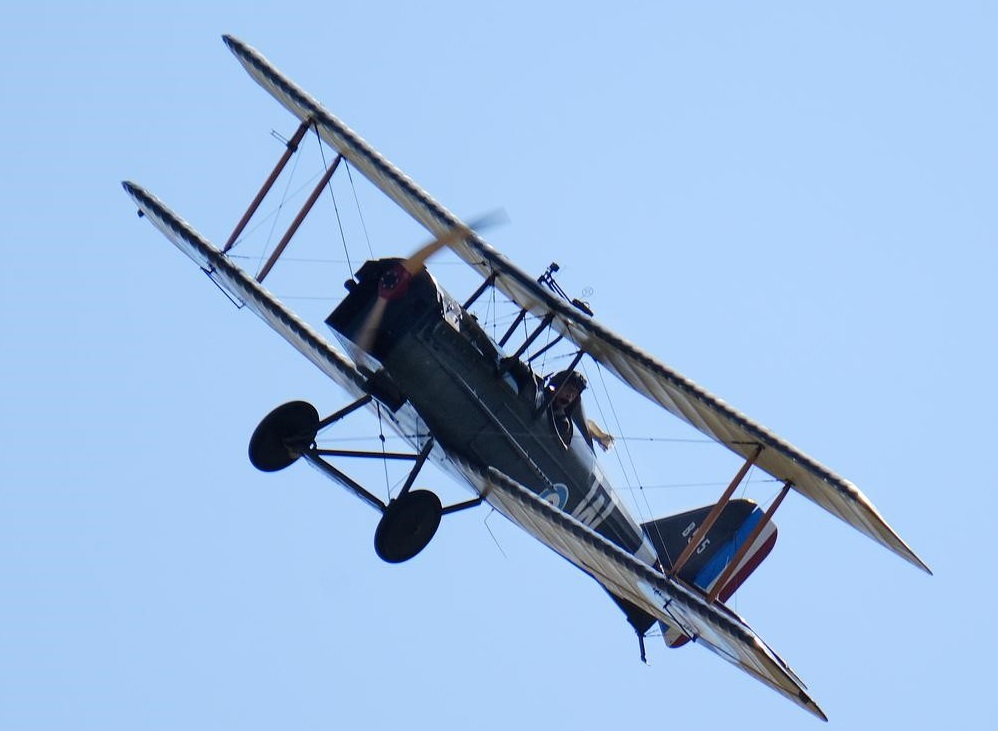 Throughout the conflict, both sides began to realize the benefits of using airplanes to launch air attacks against enemy targets. These aircraft, which were called bombers, could carry a large number of explosives. They were often used to attack enemy troops or targets far behind the lines.

In the early stages of the conflict, aircraft were mostly made of wood and fabric. This construction was relatively easy to manufacture, but it also made these planes vulnerable to enemy fire.

Soon after the Wright Brothers flew their first powered flight, military planners saw the potential of flying machines. By the end of the war, more than 200,000 aircraft had been built by the countries involved in the fighting.

Aircraft were used for reconnaissance, direct bombardment of enemy forces, and even as a means of communication. While there were some differences in engineering details, the general trend was towards faster, stronger, and more powerful aircraft.

Early aircraft had open wooden-framed fuselages. They were also rudimentary in terms of navigation and instrumentation. Pilots used maps and atlases, but they were not very accurate.

A few weeks after the outbreak of war, the British began using reconnaissance aircraft to warn Allied armies of incoming German forces. These planes were able to fly to locations outside the enemy’s line of sight, and they could drop messages in bottles overboard.

World War I saw several technological advancements that are still in use today. These inventions include armored cars, flamethrowers, aircraft, and gas masks.

Armored cars were first developed during the early months of the war. They were built to protect soldiers on the battlefield and provide mobile fire support for infantry. Some were even equipped with machine guns. These cars were used in open campaigns in Russia and the Middle East.

Tanks were also developed during the war. They were used with artillery to occupy and destroy enemy positions. Although they were slow – most men were able to walk faster than a tank.

Gas was a powerful weapon that was used by both sides. It had a great impact on the overall misery of the war.

Mobile X-ray units were a new innovation in World War I. These were portable units that helped save lives during the war. They were a huge technological advancement, and they still have a lot to offer today.

Marie Curie, an x-ray pioneer, saw the need for mobile x-ray units. She decided to use her knowledge of radiation to aid the war effort. Through her efforts, thousands of lives were saved. 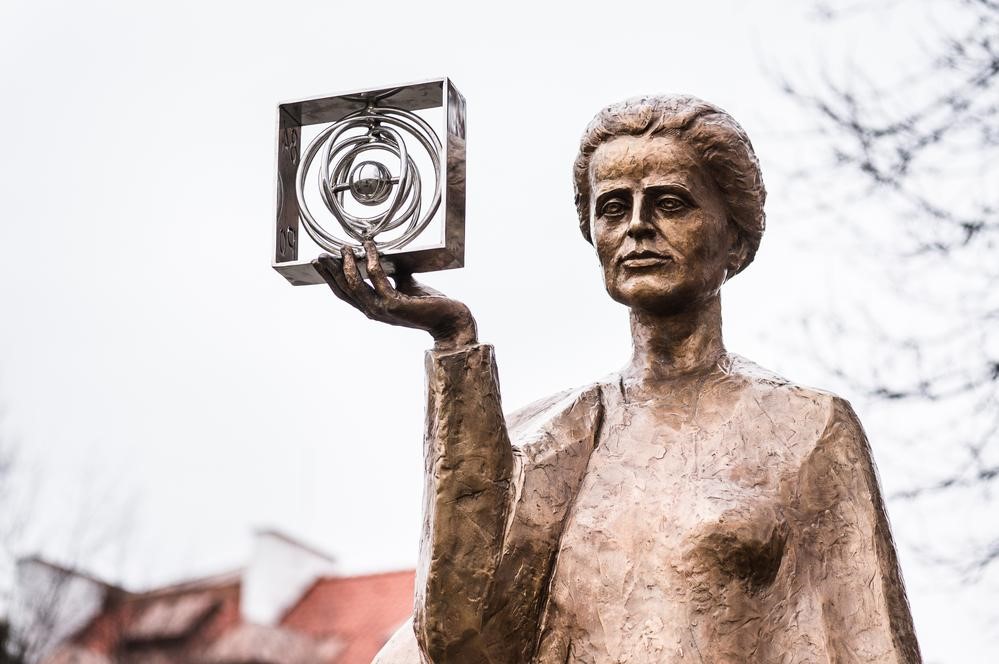 By 1914, she had become the Director of the Red Cross Radiology Service. She founded a program that would train other women to use X-ray equipment. As a result, hundreds of women volunteers joined the war effort.

Marie Curie also designed a mobile radiology laboratory, which consisted of an X-ray machine, a darkroom, and a dynamo. This allowed for her “radiological car” to be driven to the front line, where it could guide army surgeons.

During the First World War, X-rays were used to detect bullet fragments in bones, which was critical to treating wounds. In addition, x-rays could detect foreign metal embedded in a body. This saved lives by preventing infections from spreading. X-rays were also used to visualize the interior of living tissue.

Early x-ray machines were large and bulky. The equipment did not adapt well to the harsh battlefield conditions. Because of this, they were located far away from the battle lines.

Despite these setbacks, the First World War was a watershed moment in telecommunications technology. Some of the technologies pioneered during the war are still used today.

Radio telecommunications, particularly the early model Continuous Wave (CW) wireless sets, were a game changer. These devices eliminated the need for messengers and relay stations, and provided a birds eye view of the action.

Another important development was the use of acoustic location, a technology that utilized large horns to enhance the sounds of distant aircraft. During the war, it was used to locate enemy submarines. It was also a forerunner to the modern day radar system.

In short, telecommunications were among the most noteworthy of the many technologies and inventions that made the Great War a bloody mess.

The dark times of World War I created a surge in technological advancement that has impacted our lives today. Advances such as tanks, aircrafts and chemical weapons have revolutionized warfare and forced societies to develop better ways to protect their citizens from harm.

The war also encouraged inventors and scientists to come up with new inventions for medical, communication, and transportation purposes. Many of these inventions are still in use today, helping us to lead better lives.

Although the war had devastating consequences, it can be argued that its aftermath has provided a bright side in the form of technological advancements that have changed our world.