Big problem for early American pilots in WWI: the U.S. had to buy French fighter planes

By Logan Nye
via the We Are The Mighty web site 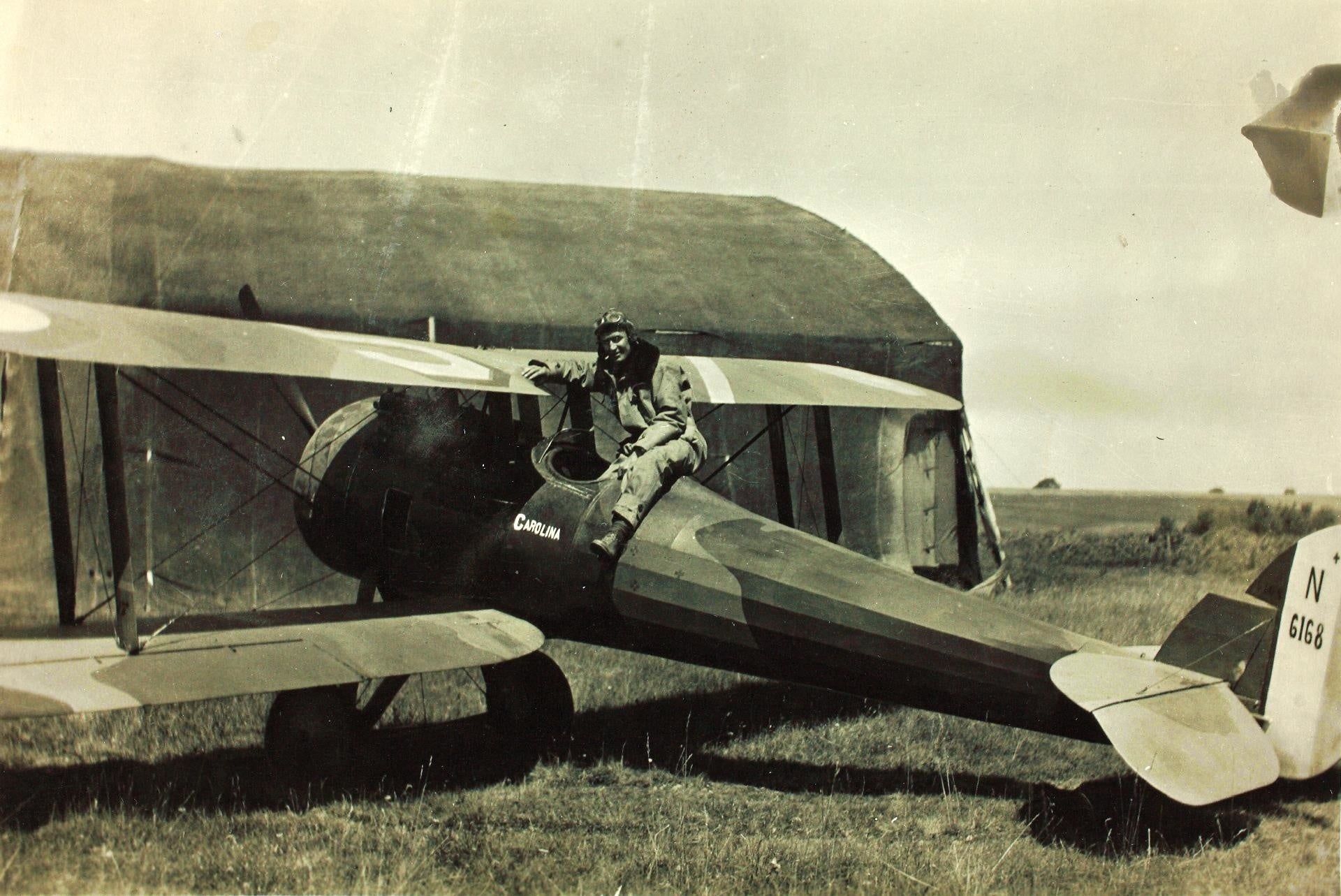 A pilot in his Nieuport 28 fighter plane

A pilot in his Nieuport 28 fighter plane.

When America threw its weight behind the Allies in World War I, optimistic politicians and the writers of the day predicted that, soon, tens of thousands of top-tier planes would pour from American factories to the front lines, blackening the skies over the “Huns.” In reality, American aviation was too-far behind the combatants to catch up, and so American pilots took to the air with French castoffs that gave them diarrhea and nausea, obscured their vision, and would lose its wings during combat.

World War I plane designs relied on a small selection of engines, and most of them were lubricated with castor oil. As the war wore on and the oil was in short supply, Germany did turn to substitutes. But most engines, especially the rotary designs that gave a better power-to-weight ratio crucial for flight, actually burnt castor oil that escaped in the exhaust.

This oil was horrible for the pilot who, in most designs, was left breathing in his plane’s exhaust. Castor oil is used as a laxative, and it can also cause nausea. Pilots were, uh, not into that part of the mission. Worse, the droplets of castor oil would sprinkle on the aviator’s goggles, obscuring their vision with a film that masked the battlefield.

America’s top ace of the war, Capt. Eddie Rickenbacker, was famous around the aerodrome for often running around the corners of buildings after he landed so he could vomit from a combination of airsickness and castor oil exposure. He eventually got control of his stomach and could fly confidently, but it was a significant distraction for a long time.

But the castor oil problem was hard to avoid for aircraft designers. Making engines light and powerful enough to fly required all sorts of compromises, and the castor-lubricated rotary engines were one of the few designs that fit the bill.

But the bigger problem for early American pilots was that the U.S. had to buy French fighter planes, and France kept their best models for their own pilots. So America got planes like the Nieuport 28. The manufacturers had little time to test designs before they had to press them into production and service, and the 28 had one of the worst flaws imaginable.

In rigorous aerial flight, if U.S. pilots took a common but aggressive aerial maneuver, their top wings could break away.

Read the entire article on the We Are The Mighty web site here: External Web Site Notice: This page contains information directly presented from an external source. The terms and conditions of this page may not be the same as those of this website. Click here to read the full disclaimer notice for external web sites. Thank you.