A Rare Atlas of the First World War

By Cynthia Smith
via the Library of Congress Library web site 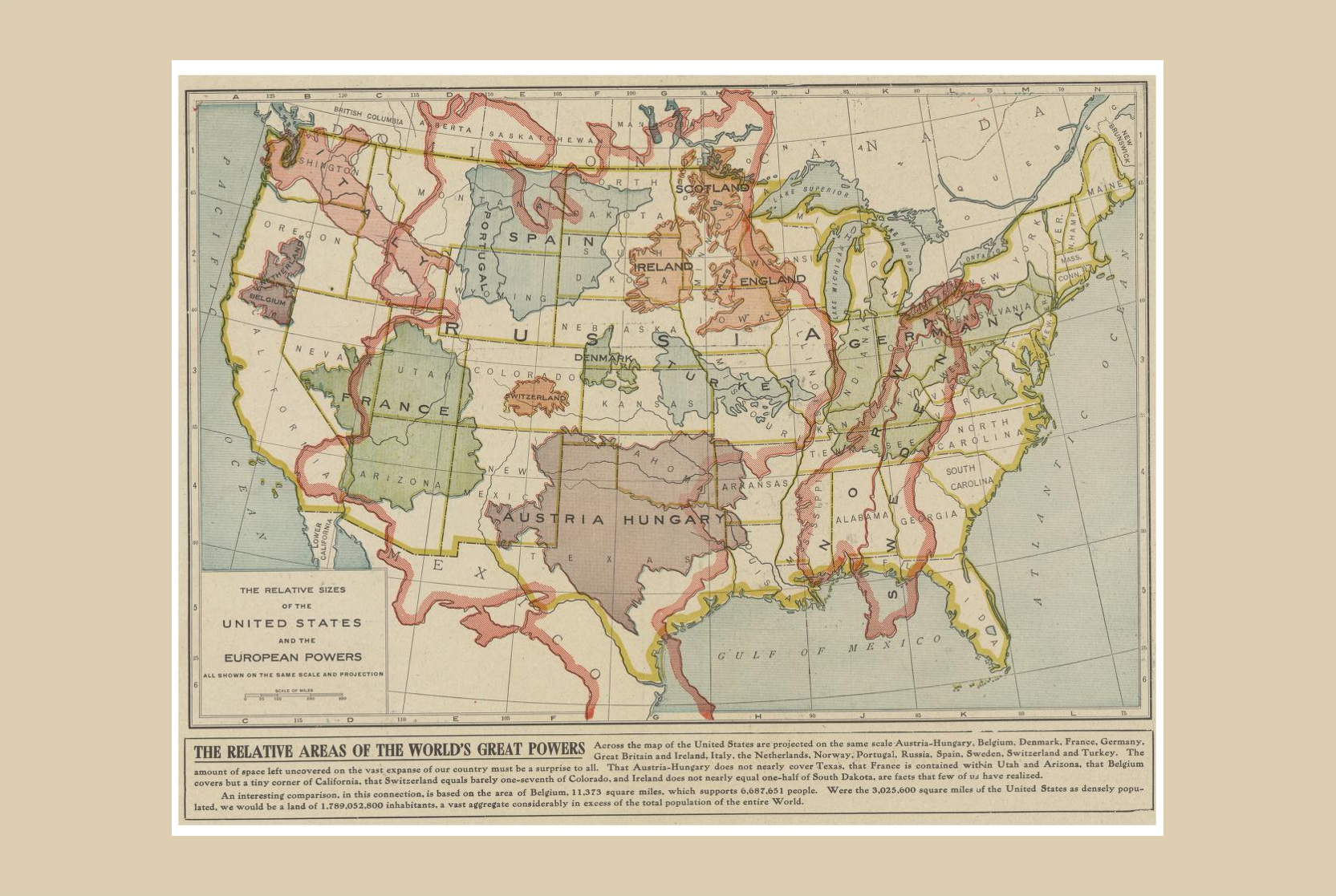 On October 27, 2022, the Library of Congress held an event for members of the Philip Lee Phillips Society, the Washington Map Society, and the Friends of the Library of Congress. The event was named “Explore the Depths of the Geography and Map Division.” Unusual maps and atlases from the collections of the Geography and Map Division were displayed during the event. While searching for maps to display, I retrieved a unique atlas titled The Deseret News Atlas. The atlas was printed in 1914 for the Deseret News Publishing Company in Salt Lake City.

The Deseret News Atlas contains detailed maps of Utah, Idaho, Wyoming, Arizona, and the Panama Canal Zone. The atlas is unique because it also contains anatomical charts of farm animals with descriptions of their diseases and treatments. The anatomical charts were published by a firm named S.B. Willsden & Company. One of the charts from The Deseret News Atlas is featured on the right.

The S.B. Willsden Company was based in Chicago and owned by Samuel Blake Willsden. Farmers purchased Willsdens’ Unrivaled Livestock Anatomical Charts for the care and treatment of their animals.

The earlier edition contains detailed information about the royal families of Europe, histories of the nations at war, losses in wars since the year 1300, and other historical information. The atlas includes photos of aircraft, ships and weaponry. The second edition includes a chronology of World War I and a copy of President Wilson’s message to a joint session of Congress on April 2, 1917, when he called for a declaration of war against Germany.

Read the entire article on the Library of Congress web site here: