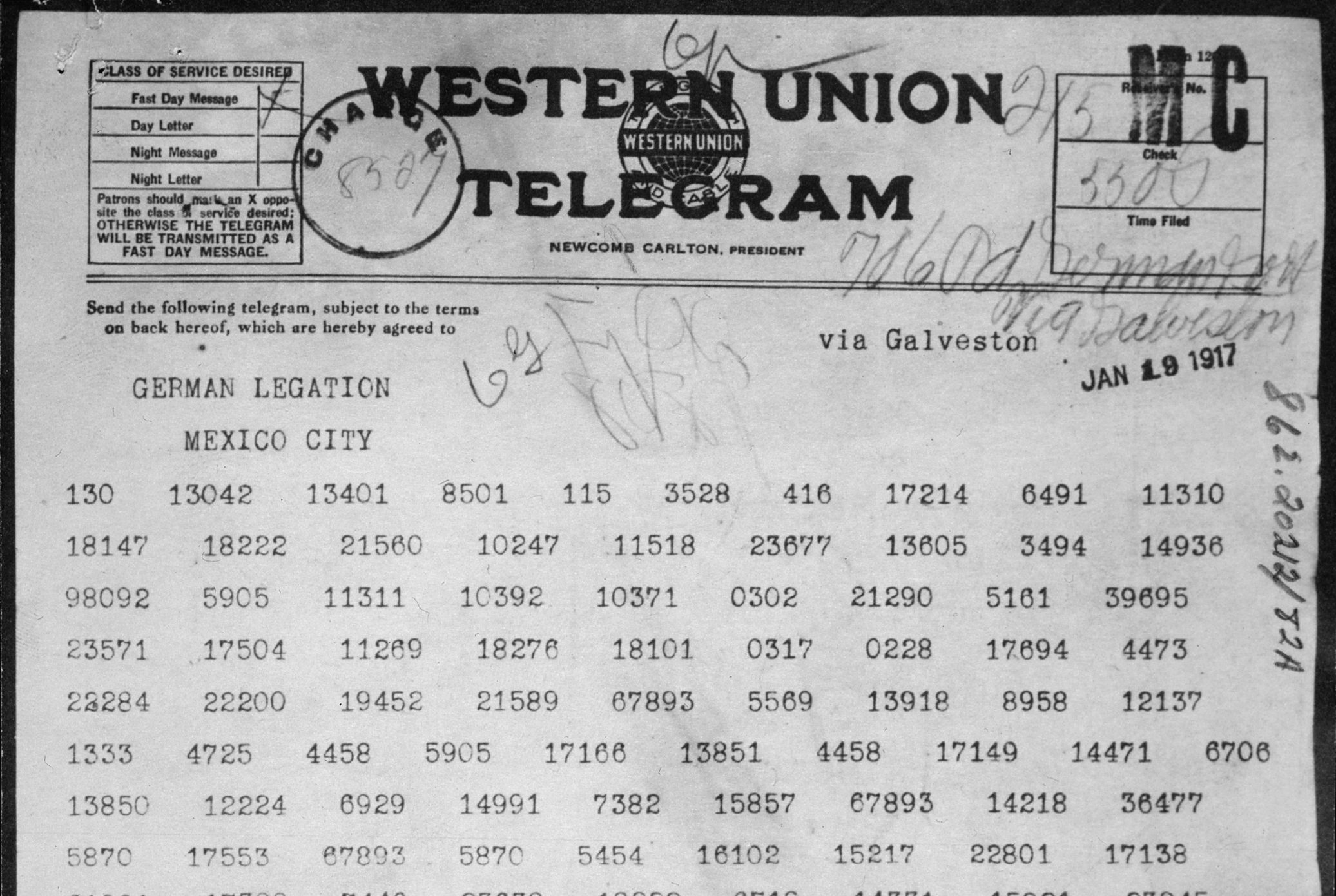 The United States joined World War One in April 1917. However, just under 3 years earlier, in August, 1914 the United States declared its neutrality in the war then engulfing Europe. President Woodrow Wilson, reflecting the views of much of the nation, announced that his country would be “impartial in thought as well as in action”. But this stance soon came under pressure, as the impact of events across the Atlantic were felt in the US. By 1917 isolation had become untenable. In April, Wilson sought the approval of Congress to go to war.

Several key factors played a part in this change of course. These are 5 reasons why the United States joined World War One:

In early 1915, Germany introduced a policy of unrestricted submarine warfare in the Atlantic. This meant U-Boats were hunting and sinking merchant shipping without warning. The RMS Lusitania left New York on 1st May, 1915, bound for Liverpool. On 7th May it was spotted off the coast of Ireland by U-20 and torpedoed. Of 1,962 passengers, 1,198 lost their lives. Among the dead were 128 Americans, causing widespread outrage in the US.

Following Germany’s invasion of neutral Belgium in 1914, stories began to circulate about atrocities committed against Belgian civilians. These stories, both true and exaggerated, were seized upon for propaganda. So-called “atrocity propaganda” spread far and wide, painting the Germans as a barbaric nation bent on ruthless, indiscriminate destruction. This propaganda was soon sweeping the US, firing anti-German sentiment.

The US had a vested financial interest in the outcome of the war in Europe. American businesses and banks made huge loans to the Allies. If they didn’t win then they were unlikely to get their money back.

Read the entire article on the HistoryHit web site here: